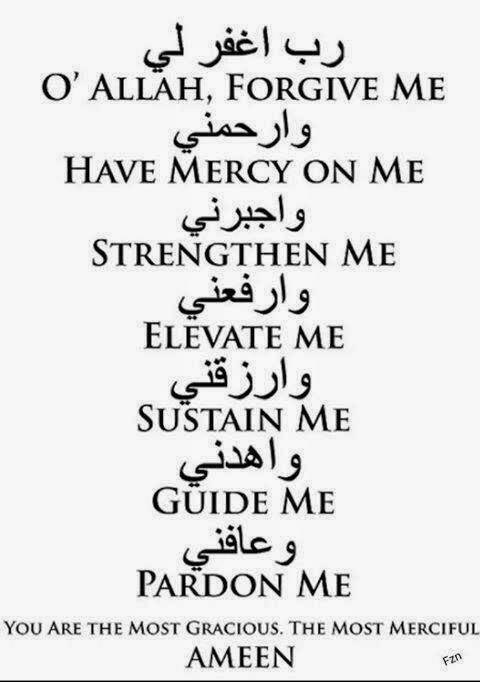 ameen
آمين
The usage of Amen, meaning "so be it", as found in the early scriptures of the Bible is said to be of Hebrew origin;however, the basic triconsonantal root from which the word was derived is common to a number of Semitic Languages such as Aramaic or Syriac. The word was imported into the Greek of the early Church from Judaism, From Greek, amen
entered the other Western languages.

and in ancient Egyptian is derived from the famous
ancient Egyptian idol god (Amoon). When ancient Egyptians used to sing this idol god’s name, they used to sing, and pronounce it in a manner where they used to break the pronunciation of the vowels (oo), and pronounce it closer to the vowels (ee), and hence the word (Ameen). In modern times, you find farmers in Egypt’s rural areas, especially in the area called (Al-Sa’eed), singing song’s of folklore, that have the words (Amoon..Amoon). These words were originally words of prayers and supplication to the Egyptian idol god (Amoon), in glorification to his name.

This word of supplication gradually found its way into the People of Israel’s religious practices when they were enslaved under Pharaoh’s rule in ancient Egypt. Through the effect of coercion and survival under their Egyptian polytheist masters, this word gradually became part of the Israelites worship and practices, after whom the Christians came, following in the same footsteps, to the extent that any supplication and prayer made to God Almighty must be confirmed by saying (Ameen

Posted by Learn real Arabic at 6:33 AM

Email ThisBlogThis!Share to TwitterShare to FacebookShare to Pinterest
Labels: Religious